Home > Seller > Sales Jump By 9 Per Cent In November

Sales Jump By 9 Per Cent In November 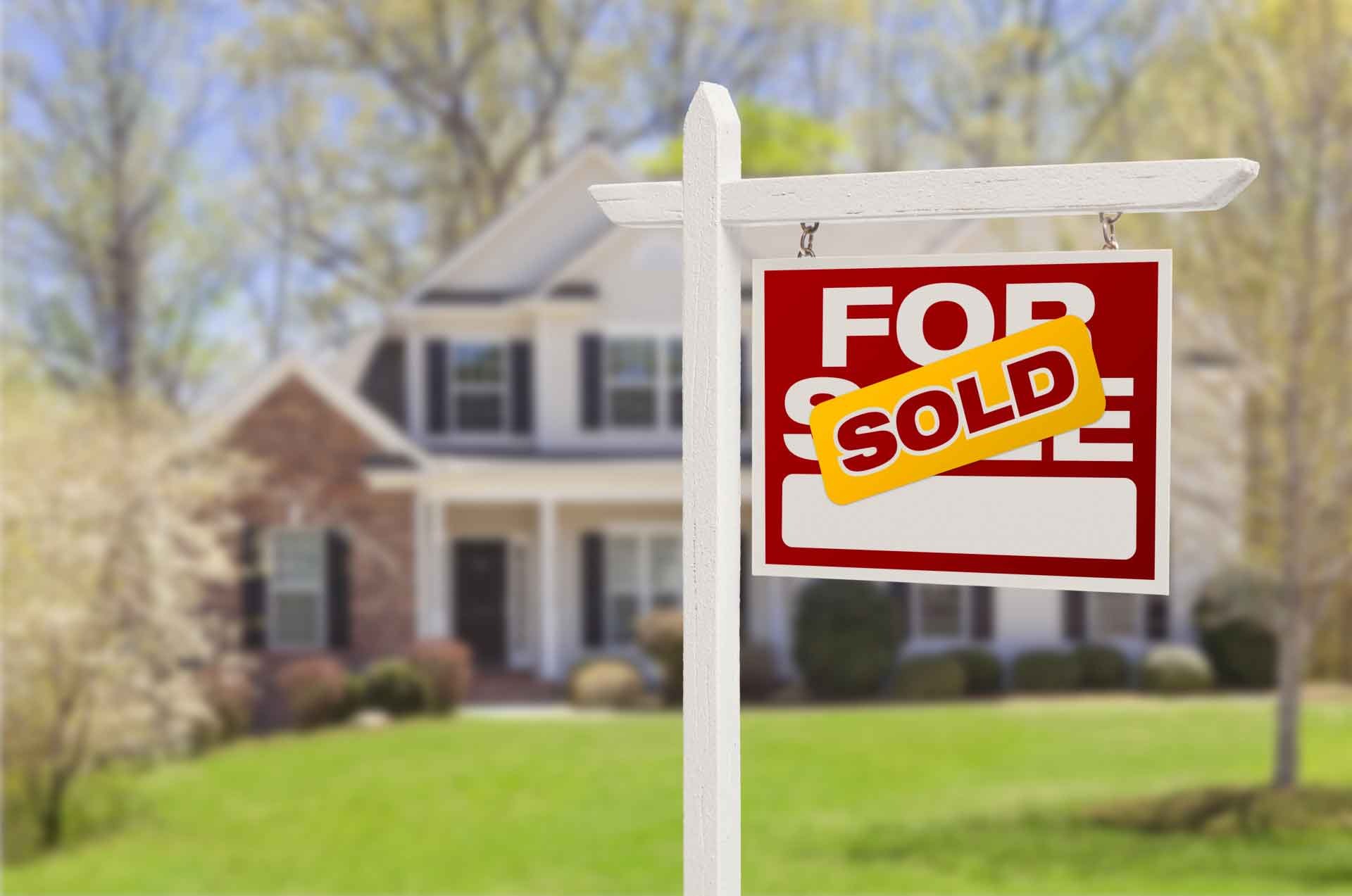 The real estate market remained very active in Québec in November, as sales of residential properties increased by 9 per cent compared to November of last year. These figures come from the real estate brokers’ Centris® provincial database.

Condominiums dominated the market once again with a 20 per cent increase in sales. Sales of single-family homes and plexes also grew, by 7 per cent and 5 per cent respectively.

The Census Metropolitan Areas (CMAs) of Trois-Rivières (+24 per cent), Saguenay (+19 per cent), Montréal (+12 per cent) and Gatineau (+10 per cent) all registered an increase in transactions. Sales were unchanged in the Sherbrooke CMA, while the Québec City CMA posted a slight decrease of 1 per cent.

Here is the median price of single-family homes in the province’s six CMAs in November 2017, as well as their variation as compared to November of last year: 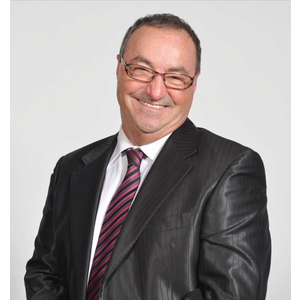